On the go? We’ve got you covered.

For those times when security is top of mind… even when you’re on vacation (it’s okay, we do it too!) You’ll be happy to know that we’ve turned off IP whitelisting so you can log into Workbench even when you are not in the office. You can also sleep a bit easier knowing that you can change your own password. Bonus – the password can be 255 characters. We also fixed a few thing that previously might have made you do a double take – don’t worry the alert is closed and the actions are complete.

IP Whitelisting is turned off

Good news for all of our frequent travelers and folks who can’t resist checking Workbench while on vacation (you know who you are) – no more IP whitelisting. We originally implemented whitelisting as a security precaution during our Flagship program. Now that we’re ready to go live with our 24x7 service on February 1st, we’ve turned off IP whitelisting.

Do you have a great new password in mind? We’ve made it easier for you to change your password every 90 days – lickety split. Just look for Change password in your User Profile to update it. Passwords can be a maximum of 255-character (strong!) and you can select Show password to double check what you’ve typed. 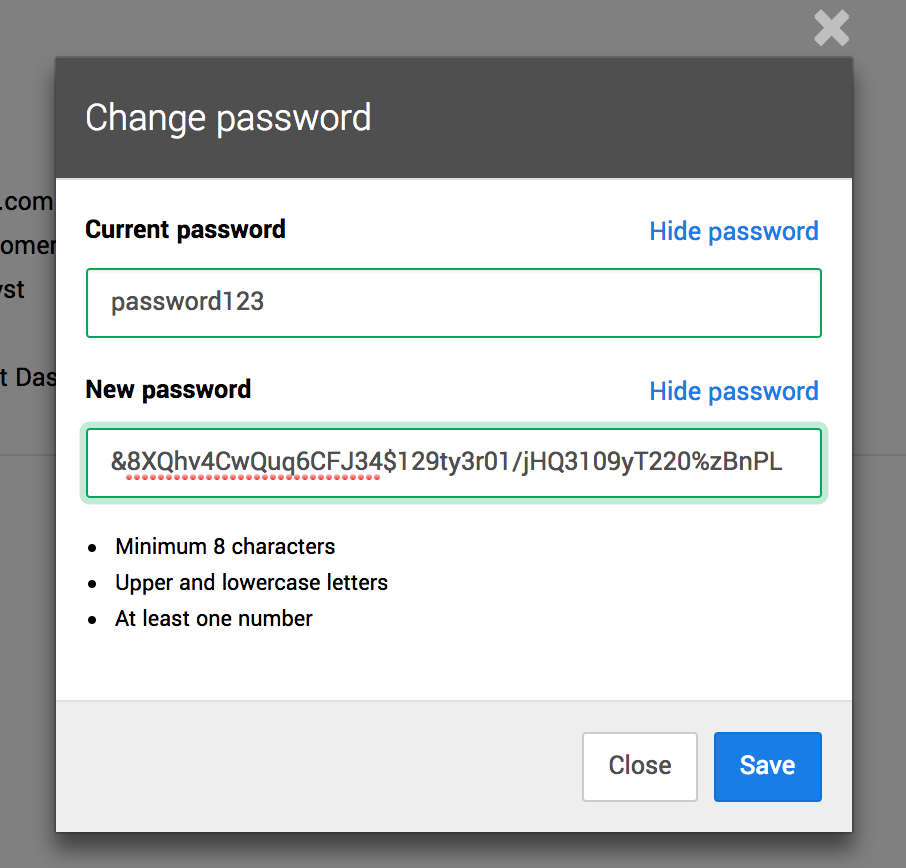 If you have FireEye HX deployed, we’ve added a new capability to acquire triage packages from a Workbench investigation. All you need is the alert ID, which you can find in the Vendor Message of the Initial Lead.

Here’s how to acquire a triage package: 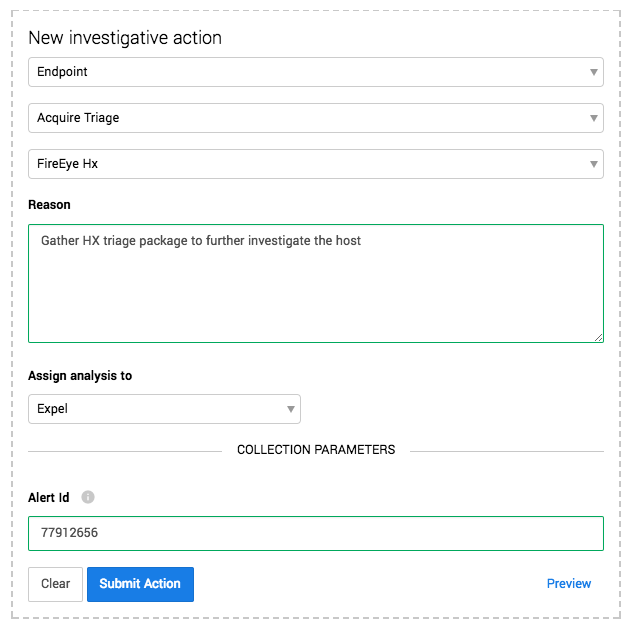 Here’s how to find the alert ID: 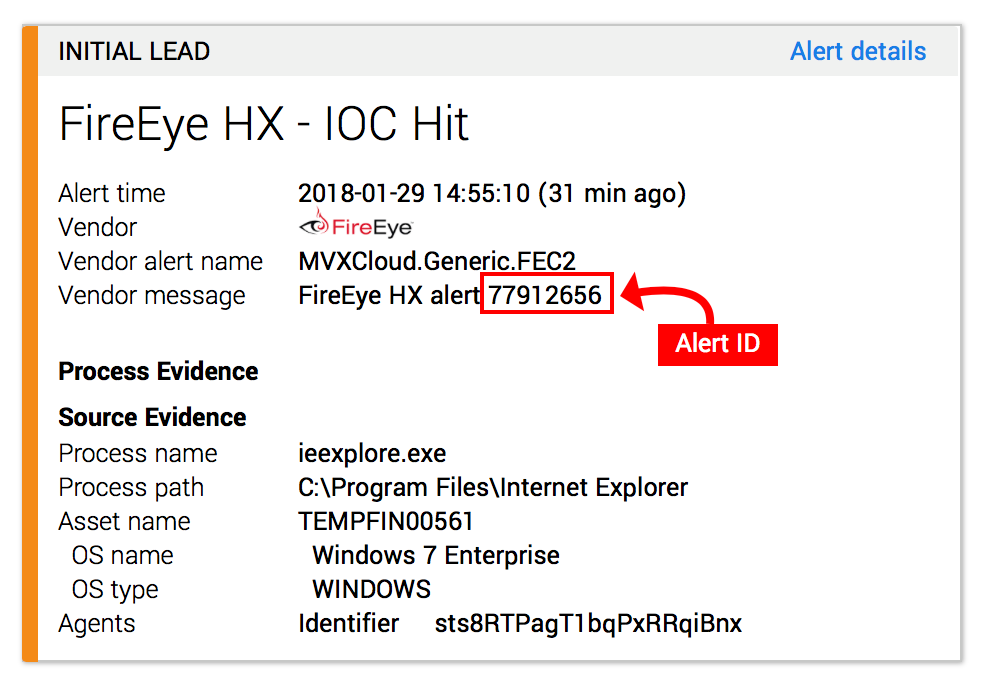