Justin Bajko is a co-founder of Expel as well as our VP of Strategy and Business Development. It’s Justin’s job to stay close to our customers and partners and make sure that we’re heading in the right direction. He also spends a good bit of his free time fretting about the University of Tennessee’s football program.

Justin has been involved in information security and managed services since just after the turn of the century. Prior to Expel, he was senior director of global service delivery for FireEye’s managed service, FireEye as a Service. Justin was responsible for building and managing FireEye’s security operations centers (SOCs) around the world, including a staff of more than 80 analysts.

Prior to FireEye, Justin was the managing director for Mandiant’s Managed Defense service, one of the industry’s first managed detection and response (MDR) providers. Before that, Justin worked at Symantec where he worked in a number of roles within their managed services business ranging from SOC engineer to senior manager of the global threat response team where he was responsible for detection capabilities, intelligence integration, and customer data ingestion for Symantec’s MSSP customers worldwide.

Justin hails from northeast Tennessee. In his free time he enjoys anything to do with cars (spending an inordinate amount of time making sure his are always clean) or boats, traveling, and playing an embarrassing amount of video games. 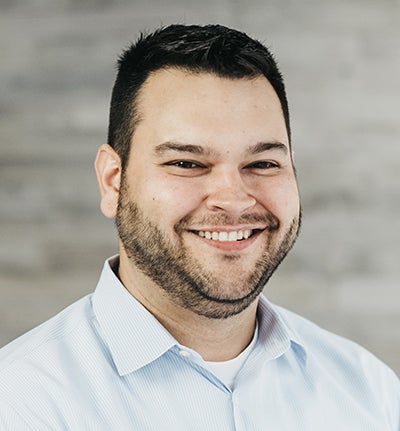